Adam Higginbotham is a journalist and narrative non-fiction writer whose work has been featured in magazines including The New Yorker, Smithsonian, The New York Times Magazine, Wired and more. He began his career in magazines and newspapers in London, where he was the editor-in-chief of The Face and a contributing editor at The Sunday Telegraph. Many of his stories have been optioned for development in film or television.

His first book, Midnight In Chernobyl: The Untold Story of the World’s Greatest Nuclear Disaster is a powerful investigation into Chernobyl and how propaganda, secrecy, and myth have obscured the true story of the worst nuclear catastrophe in history. Drawing on hundreds of hours of interviews conducted over the course of more than ten years, as well as letters, unpublished memoirs, and documents from recently-declassified archives, Higginbotham brings the disaster to life through the eyes of the men and women who witnessed it firsthand. Midnight in Chernobyl was named a New York Times Best Book of the Year, a Time Best Book of the Year, a Kirkus Reviews Best Nonfiction Book of the Year, and was awarded the 2020 Andrew Carnegie Medal for Excellence in Non-fiction.

Higginbotham is an in-demand expert on the Chernobyl disaster and frequently speaks at events across the country about this singular historic event and how its legacy has continued to live on, more than 30 years later. He currently lives with his family in New York City.

Adam Higginbotham’s brilliantly well-written Midnight In Chernobyl draws on new sources and original research to illuminate the true story of one of history’s greatest technological failures—and, along with it, the bewildering reality of everyday life during the final years of the Soviet Union.”

A masterpiece of reporting and storytelling that puts us on the ground for one of the most important events of the twentieth century. Adam Higginbotham opens a world nearly impossible to penetrate, then finds truths inside we weren’t supposed to discover. As readers, we could not hope for a more thrilling and visceral adventure. As citizens of the world, we ignore Midnight in Chernobyl at our peril.”

Here is a triumph of investigative reportage, exquisite science writing, and heart-pounding storytelling. With Midnight in Chernobyl, Adam Higginbotham gives us a glimpse of Armageddon, but carries it off with such narrative verve that he somehow makes it entertaining. One thing is assured: After reading this astonishing, terrifying book, you will never think of nuclear power in quite the same way again.”

— Hampton Sides, author of In the Kingdom of Ice and On Desperate Ground

Superb, enthralling and necessarily terrifying . . . the accident unfurls with a horrible inevitability. Weaving together the experiences of those who were there that night, Higginbotham marshals the details so meticulously that every step feels spring-loaded with tension. . . . Amid so much rich reporting and scrupulous analysis, some major themes emerge. . . . Higginbotham’s extraordinary book is another advance in the long struggle to fill in some of the gaps, bringing much of what was hidden into the light.”

An account that reads almost like the script for a movie . . . Mr. Higginbotham has captured the terrible drama.”

Midnight in Chernobyl is top-notch historical narrative: a tense, fast-paced, engrossing, and revelatory product of more than a decade of research. . . . A stunningly detailed account . . . For all its wealth of information, the work never becomes overwhelming or difficult to follow. Higginbotham humanizes the tale, maintaining a focus on the people involved and the choices, both heroic and not, they made in unimaginable circumstances. This is an essential human tale with global consequences.”

Written with authority, this superb book reads like a classic disaster story and reveals a Soviet empire on the brink. . . . [A] vivid and exhaustive account.”

In fascinating detail, Higginbotham chronicles how the drama played out, showing that Soviet hubris in part led to the accident and Soviet secrecy compounded it.”

Midnight in Chernobyl is wonderful and chilling. . . . Adam Higginbotham tells the story of the disaster and its gruesome aftermath with thriller-like flair. . . . It is a tale of hubris and doomed ambition, featuring Communist party bosses and hapless engineers, victims and villains, confusion and cover-up.”

Higginbotham’s scrupulously reported book catalogues the chain of events that occasionally reads as stranger than fiction. The book is more than a gripping history that recounts in great detail events at the reactors; it also offers contextual insights into the Soviet era that help to explain how such a failure could occur. . . . As is the case with many great nonfiction books, it has the urgency and intrigue of the very best thrillers.”

“Coronavirus and the Price of Trump’s Delusions”

“Looking Again at the Chernobyl Disaster”

“An Enthralling and Terrifying History of the Nuclear Meltdown at Chernobyl” 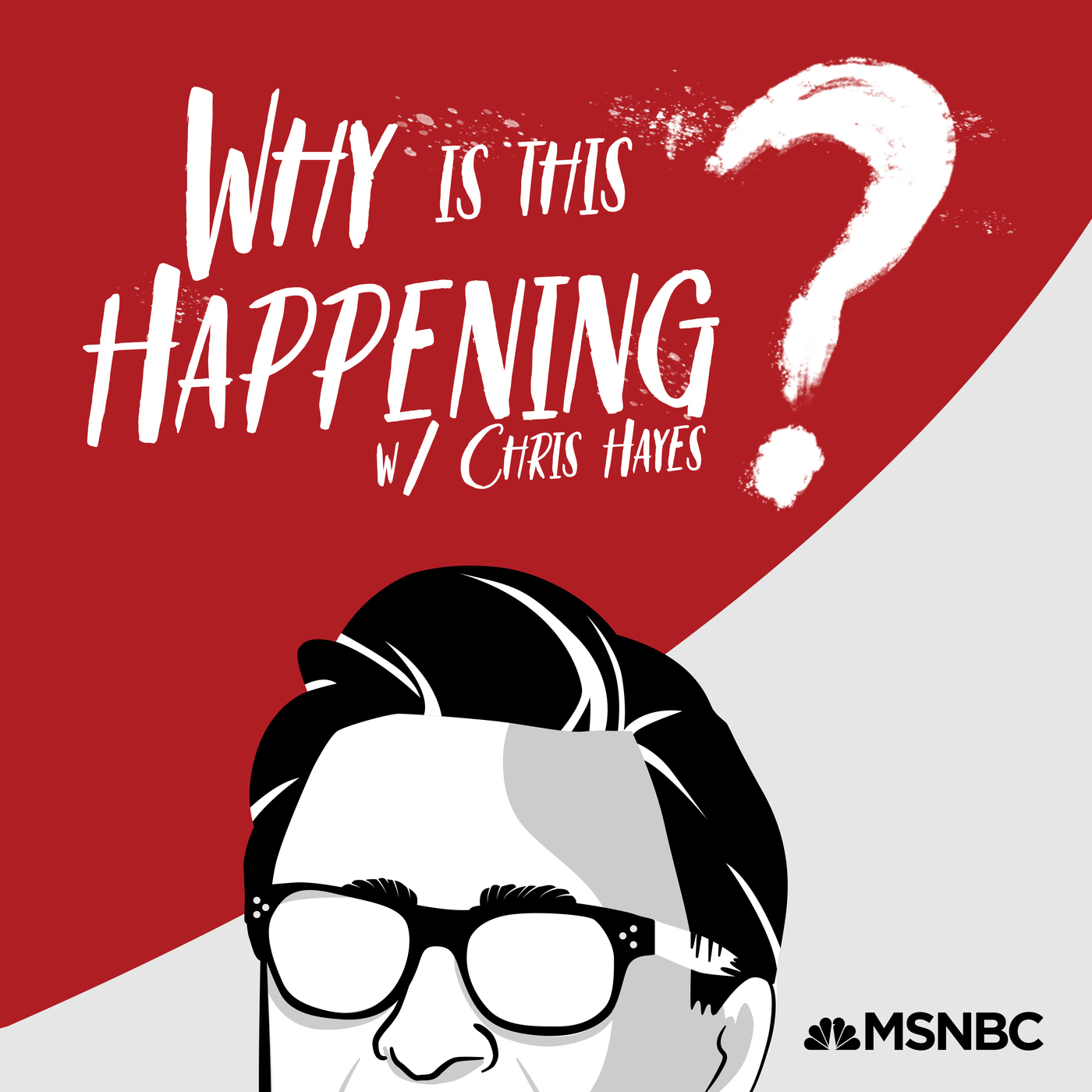 “The Origins of a Disaster with Adam Higginbotham”

“What really happened after the Chernobyl nuclear plant exploded” 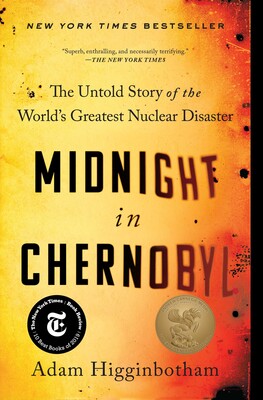